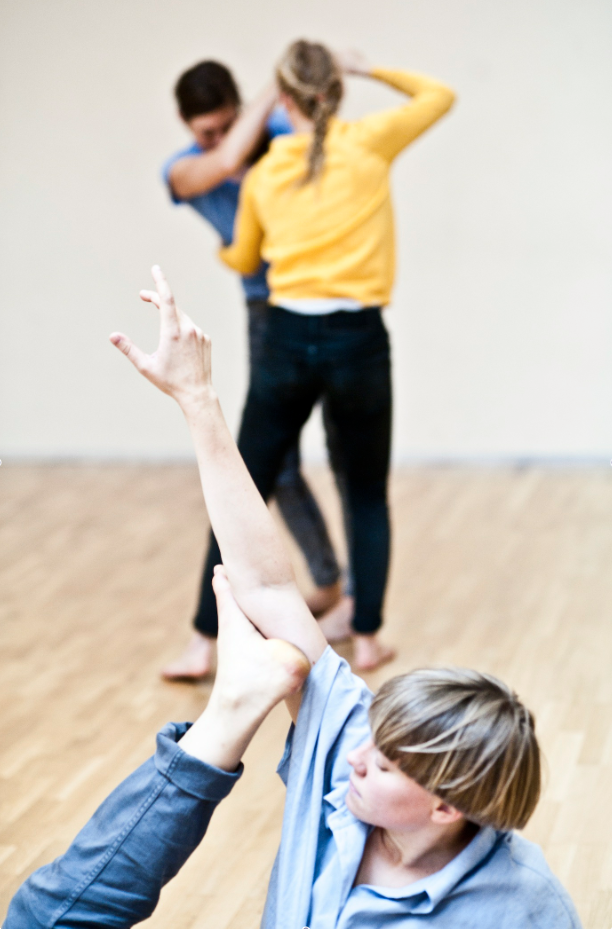 The israeli dancer and choreographer Shai Faran, was awarded the first dance-tech AIR Berlin for the month of January 2014. Congratulations!

Visit her page on dance-tech.net

During her residency she will work at the beautiful  Lake Studios Berlin on her new creation WE (working title) where she explores with a group of 6 dancers ...

How much of the way that we perceive and translate things is decided by the way that we are used to see things around us, and how much can we actually stay open and let ourselves see new things in what we think that is obvious. (text from proposal) 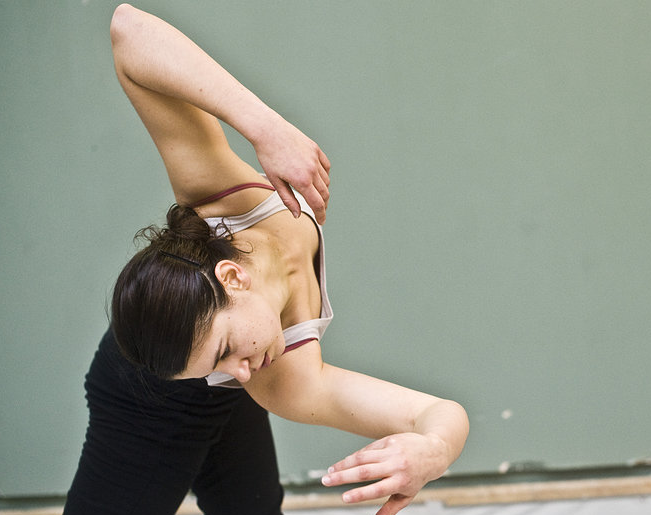 Shai Faran is an Israeli dancer, teacher and choreographer, based in Europe.

After studying in the dance department at the Misgav High School, she continued her studies at the Haifa dance workshop for dancers and choreographers. She danced for the Kibbutz Contemporary Dance Company II,  the Sigma Ensemble, the Dafi Altabab Dance Group and then moved to Europe, where she has worked with different choreographers such as Matej Kejzer, Maya M.Caroll, Zoe Knights, Michael Miler, Yuval Pick, Shumpei Nemoto, Maura Morales Alessandro Sciarroni and more, and performed around Europe.

She created several works which won scholarships from the America- Israel Cultural Foundation and the foundation named after Ehud Manor.

For two years she went through the teachers’ training for GAGA - the movement language developed by Ohad Naharin at the Batsheva Dance Company.

In the last few years she has been teaching contemporary dance and improvisation classes and workshops around Europe while developing her own work and working as a free lance dancer, teacher and choreographer.

Due to an unexpected big number of applications we decided to separate residencies per month and give opportunities to more artists.