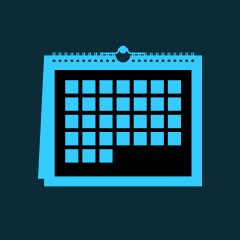 RIOULT Dance NY, a leading American modern dance company with a classic sensibility, announces it’s 2014-15 Tour Schedule with 22 performances in 16 cities throughout the U.S. and abroad. The season will include a broad range of dances including mixed repertory programs as well as The Ravel Project (Home Front, Wien, Prelude to Night, Bolero); Bach Dances (Views of the Fleeting World, City, Celestial Tides, and a world premiere); dances from the Dance to Contemporary Composers series (Iphigenia, On Distant Shores, The Violet Hour); and Fables. 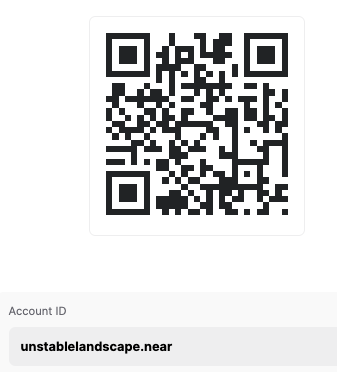