“I knew that Merce had a video camera, so I gave him a cassette and asked him to record me as I was recording him. It gave an informality to the interview, which I like. The interview is important to me because it shows that Merce wanted his work to… Continue

The Best Dance of the 00s

First but not least, in 2008 Barack dances his way to his new task in Dance Off!


In 2006 the Bande à Part dance is shown for the first time at You Tube.…
Continue

As a new year feature we are honored to be able to stream the documentary
Networked Cultures directed by Peter Mörtenböck and Helge Mooshammer, 2008 (105 min.)
With an emphasis in translocal exchanges and collaboration Networked Cultures provides a filmic archive of practitioners from the fields of art, architecture, theory and activism talking about their collaborative work in the light of global cultural transformation.
The film features conversations with Özge… Continue

Did anyone predict a year ago how apt would be the idiomatic expression ‘You can’t make an omelette without breaking eggs.’ So many metaphoric omelettes have been made in the last year and so many “eggs”/ lives have been broken, so many systems and structures have been shaken. According to the internet site, The Phrase Finder, this expression is a loose translation from the Russian phrase "to chop down a forest, splinters will fly" ("lyes rubyat, shchepki letyat") . Both the Russian and English… Continue

For the 5th edition of the Bains numériques digital arts international festival (11-19 June 2010), the centre des arts is
organising an international competition for creations mixing “dance” and “new technologies”. This international call for project proposals is the first step of the competition and aims at pre-selecting hybrid stage forms, in the process of being created. After examination of the application forms, artistic committees… Continue

Call for proposal : The modification of perception in public space. 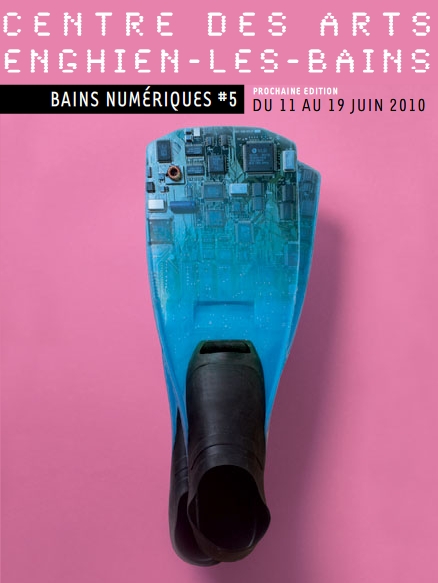 For the 5th edition of the Bains numériques international digital arts festival (12-19 June 2010), the centre des arts is organising an
international competition for creative works that mix “visual arts” with “new technologies”. This international call for projects is the
first step of the competition and aims at pre-selecting five visual art projects that are either in progress or recently completed. Each
proposal will in some… Continue

ajardance (part of a series)

for the rest, visit www.littledanceseverywhere.com

music by thom yorke.
keep up:…

This Friday, December 11 at 6pm PST

"Fragment 3" is the third fragment in a process-based series that choreographer Ashley Ferro-Murray has been working on since Fall 2008.

Exploring the space between digital spectrality and digital saturation, this piece moves through various networks as it leads an audience through various iterations of digital choreographies. Wireless accelerometers used throughout the choreographic process inspire the conceptual context of this piece.… Continue

the seasons they change.

small parts in a small neighborhood.

Digitale Afrique missions are to… Continue 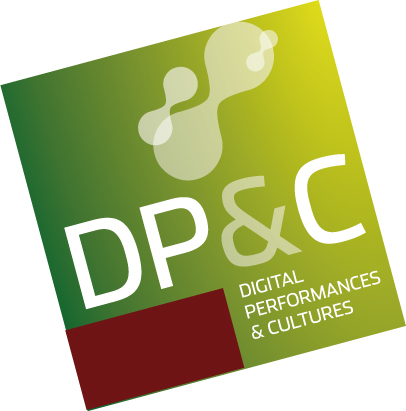 The Digital Performances and Cultures Association animated by Philippe Baudelot is dedicated to the development and to the promotion of the cultural innovation and the arts and the performinds arts involving the new technologies and the sciences:
- residences,
- programming,
- accompaniment of the projects,
- research,
- events,
- training,
- interventions in schools,
- cultural… Continue 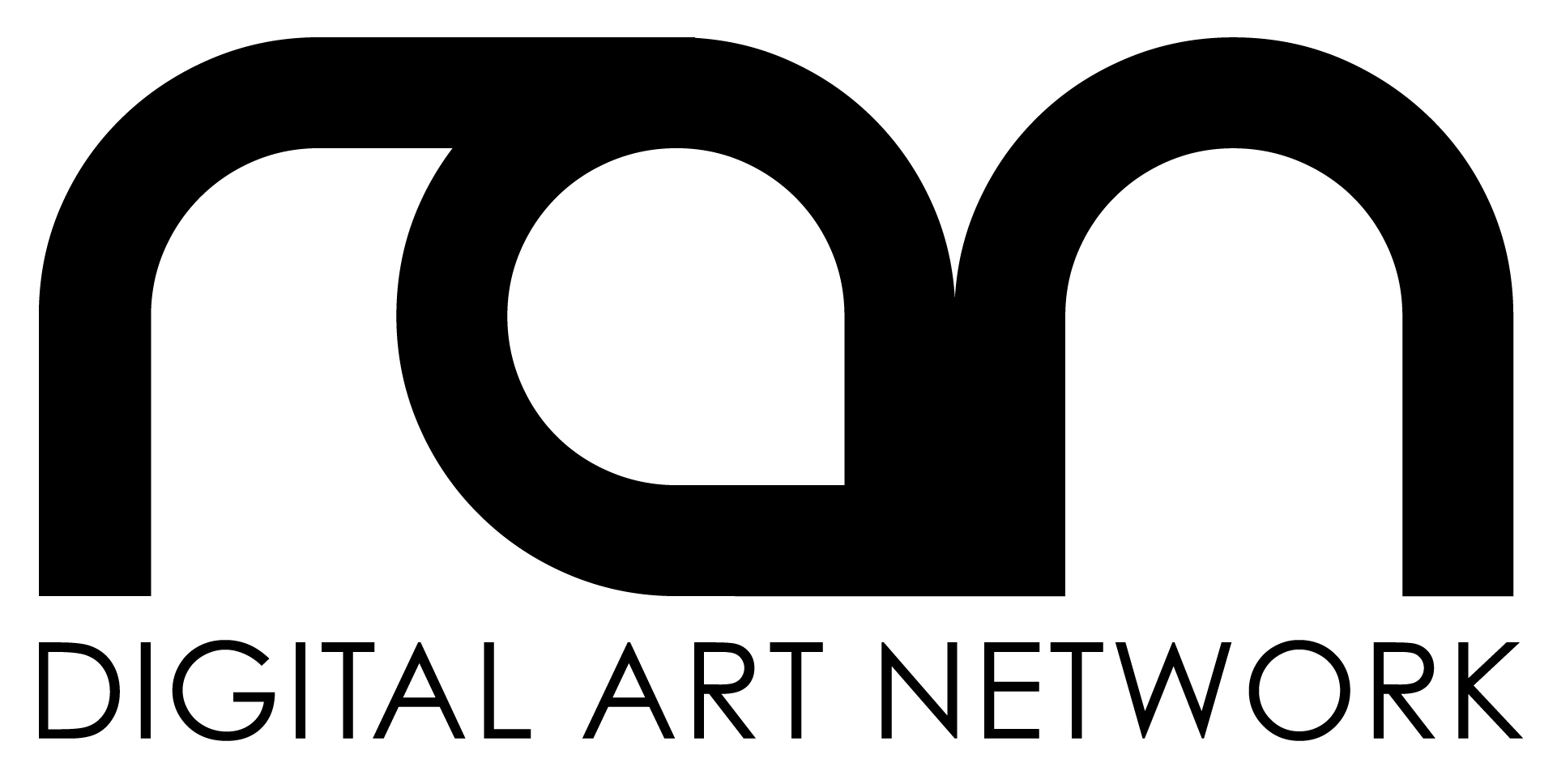 The Digitals Arts Network, or RAN in French, offers a unique platform for the convergence of art, science and industry, removing the barriers between these sectors and opening up a unique space for creation and innovation. The RAN seeks to develop a collaborative approach aimed at fostering exchange, reflection and co-production between artistic, scientific and industrial structures. It promotes the synergy of cross-disciplinary expertise and… Continue

hello every one
this blog is really a request. i'm currently studying a BA (Hons) contemporary dance at Newcastle college in England and as part of this course i have to do a dissertation and i’m doing mine on projection in live dance and if possible i would like to send questionnaire to any one that will fill one in.
for any one that is interested please reply with your email address and ill send it via your email.
thanks

try not to wake the neighbors.

music by the ten paces and radiohead.…

Hello dance-techers,
this is Marlon, the network producer.
It has been a while since the last NEWS message and since them we have passed the 2000 members.
A critical mass has formed in dance-tech.net, then it is very important that you create your own network within it.Explore the other members profile, or do an advanced search to find other… Continue